Who Are You Following? Who’s Following You? 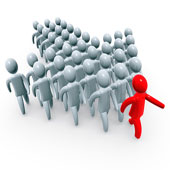 Every day of our lives, (regardless of age, class, activity, sport, ministry, relationship, business, or occupation), we find ourselves serving in the dual role of “follower” and “leader”.  In addition to following the instructions provided by my single mom, my first role as a “follower” started back in grade school.  I recall playing a children’s game called “Follow the Leader”.  There was always a designated leader and wherever the leader marched, with my childlike faith, I willingly and obediently imitated and followed the leader without hesitation.

My teachers, mentors, coaches, and spiritual leaders also emphasized the importance of my choosing to follow examples (“role models”) that positively influenced my life.  Each in his/her own unique way was very instrumental in helping me comprehend the consequences associated with my choosing to follow and imitate those who may lead me down the wrong path.

Unbeknownst to me, while diligently serving as a “follower” someone is always looking to me as a “leader” and “role model.  Whether it was the child behind me in the “Follow the Leader” line, teammate, sibling, babe in Christ, friend, youth, teenager, employer or employees, others may choose to follow me.  Now that I have this knowledge, I have to embrace it and accept the responsibility and consequences associated with my actions.  In other words, I can no longer stand up and declare to the world, “follow me, but I am not a role model”.

Recently when setting up my Twitter account, I was allowed to choose who I wanted to “follow”.  I thank and praise God for giving me wisdom and insight regarding my “role models.”  Not only that, but Twitter also lets me know who is “following” me.  I consider it a privilege and honor when someone chooses to “follow” me.  While on Twitter, I also noticed there are some people who have millions of “followers”.  What an awesome opportunity they have been given to witness and positively impact the lives of others!  Unfortunately, some of the very people who have millions of followers have boldly declared they are not to be considered as “role models”.

Forget about the popularity, I have chosen to make Jesus Christ my role model and example.  Not only did He consider Himself of no reputation, but He also epitomizes a great “leader” and “follower”.  His fruit remains, His character is impeccable and His love is never-ending.  And, He is the same, yesterday, today and forever.

I imagined Jesus Christ setting up a Twitter account.  There should be billions of followers.  However, he does have one stipulation, “if anyone desires to come after Me, let him deny himself and take up his cross and follow Me.”   The question is:  are we willing to deny ourselves, take up our cross and follow Him letting the world know that He is our role model and example.  As we follow Him, can He count on us to be epistles, known, and read by all men? His disciples by the love we have one to another?  What if we all choose this day to follow Jesus Christ with the same diligence and childlike faith used in the “Follow the Leader” game?   Without any hesitation!

The final question is:  who are you following and who is following you?

Scripture Reference:
Matthew 16:24 – Then Jesus said to His disciples, “If anyone desires to come after Me, let him deny himself and take up his cross and follow Me.  For whoever desires to save his life for My sake will find it.  For what profit a man if he gains the whole world, and loses his own soul?   Or, what will a man give in exchange for his soul? 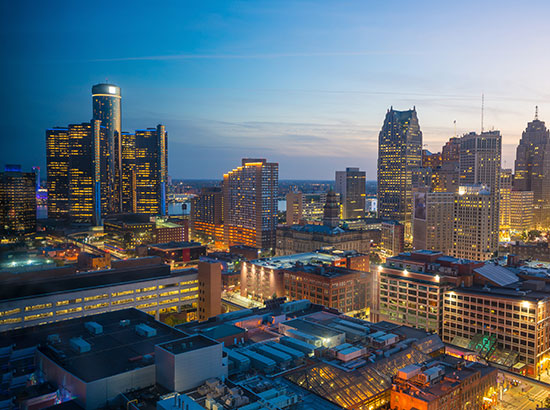